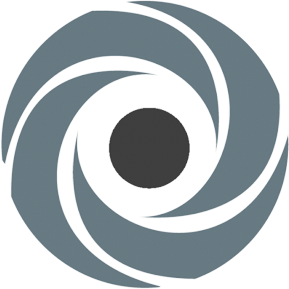 When I logged in, I saw a notification pop up to subscribe for the Hacker plan. I decided to try to pay with a prepaid Visa giftcard that had no balance on it and chuckled pretty hard when it actually worked...

Hey thanks for reporting this! Good catch, we've since fixed the underlying issue.

From the looks of it they've implemented a fix. Just tried to replicate the bug and there's now an error saying the card has insufficient funds. Haven't tried it on anything but the annual plan (maybe that's what's going on) but atm it appears to be fixed.

OP, I have a feeling they're letting you keep your plan until it requires you to pay.

Update: I still have the plan lmao

@benjamingombas: XD imagine some bug cause u to have hacker forever

Did you need to tell them? Also, they won't be able to trace who cheated the plan up until now, so everyone who has it should be able to keep it until it needs renewal.

I'm having hacker plan even without trying. I never asked to, just one day they said that I'm a hacker.

@voron434: If you have a github student pack that might make them give you hacker. Perhaps it's that?

Was there ever a follow up from repl.it? A card may authorize but then fail later in settlement. I would expect at that point they may follow up with you.

@ThomasHagan: Nope; no response from them and I still have the plan lol

wow... you are very pure hearted for reporting the bug and risk getting the hacker plan taken away

@ThomasHagan: wonder why no moderator has commented on this yet.